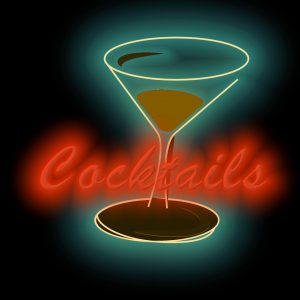 There are a lot of public awareness campaigns on driving while intoxicated, but less emphasis has been placed on riding with an intoxicated individual. Aside from the physical danger, the choice to ride with an obvious drunk can have serious effects on any potential lawsuit the passenger may have.

North Carolina still retains the old common law rule of contributory negligence. Essentially, this means that if the person bringing a claim for their injuries (the plaintiff) is in any way or on any level partially responsible, they can’t recover for any of their injuries.[1] Normally, the passenger in a car is in no danger of contributory negligence, since they have no control over the actual driving. However, there are some fact patterns that would bar a passenger, including riding with an intoxicated driver. This is because a jury could easily find that a reasonable person, taking ordinary care of themselves, would not run the risk of riding with someone who was drunk.

[1] Contributory Negligence is the minority position in the United States. Most states allow for some form of Comparative Negligence, where a Plaintiff can recover against a Defendant for the percentage the Defendant was at fault.

« Does Lack of Insurance Prevent a Claim on a Negligent Driver? (Answered on Avvo.com)
Out of State Medical Liens »